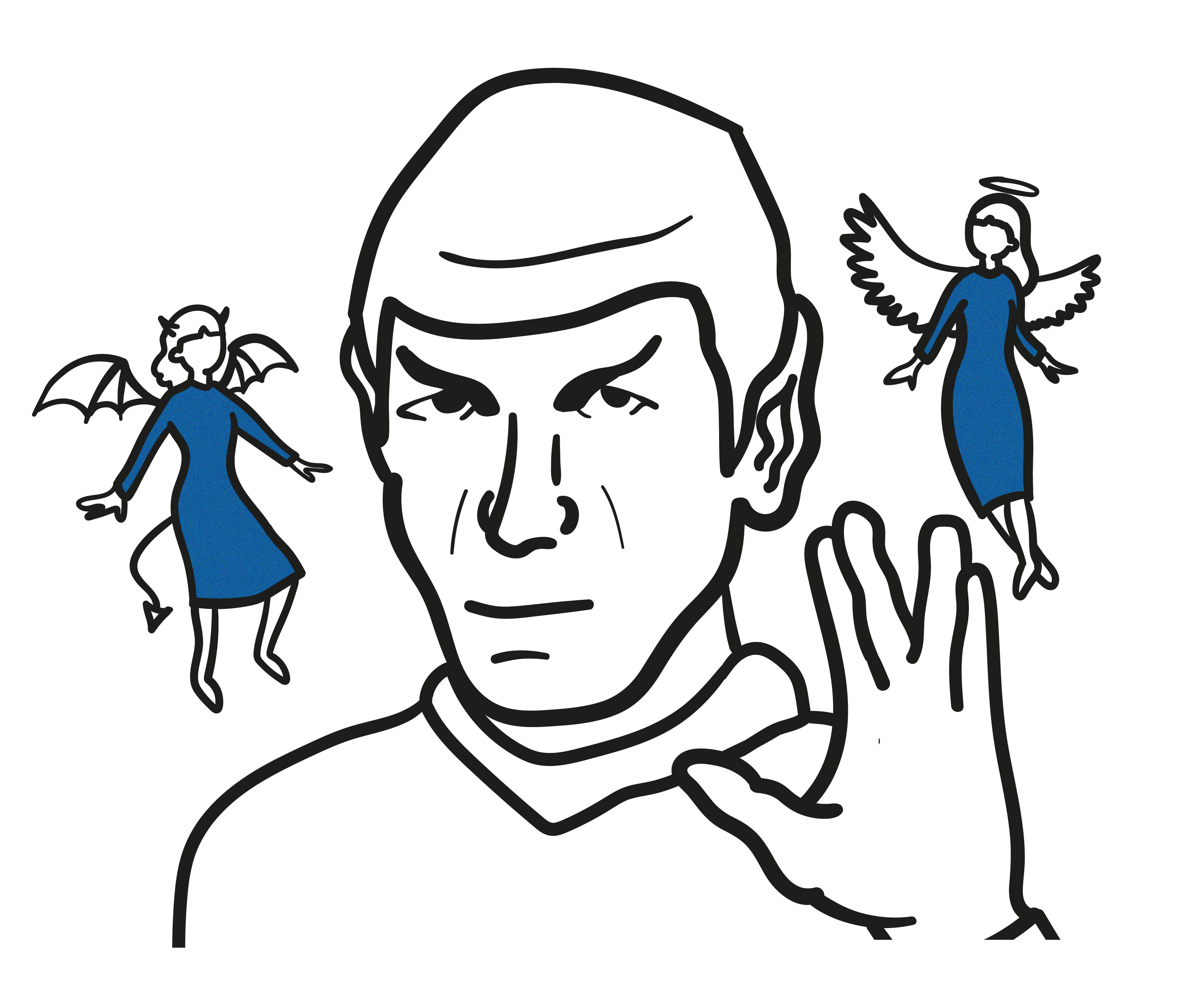 Charity Or Capitalism – What Drives Your Business?

By Brent Spilkin21st Jun 2021No Comments

Empathy is a beautiful thing. It shows compassion, understanding and often presents itself in the form of charity.

Giving back to others, whether they come from a difficult background or struggle to afford certain things, is inspiringly profound and I’m fortunate to have so many clients that are always seeking to act in charitable ways.

But, at the end of the day, running a business based on capitalism means that giving out freebies can be problematic. Keeping an eye on the losses, the leeches and missed opportunities is essential to the growth and success of your business.

That being said, I believe that it’s important to determine whether you’re in it for profit or for charity.

Are You In It For Profit Or To Give Back?

I tend to find that a large portion of my clients land up in a position where they’re guilty of providing services and doing work that they know they’re losing money on, or they end up keeping staff that they shouldn’t (those that are too slow, unproductive, etc.)

So a question that I ask many of them is, “are you a business or a charity?”

If you’re a charity, that’s great. I recommend going ahead and starting a non-profit organisation and making the world a much better place.

However, from a capitalist-based perspective, if you really want to do charitable work, then it’s often better to make a lot of money and then spend a portion of it on giving back, or even starting a large business that affords you the time and freedom to commit to charitable work.

As a business coach, it’s only right to remind you that running a business, which is aimed at bringing in profits for the shareholders, and trying to do charity at the same time is not a very smart move. 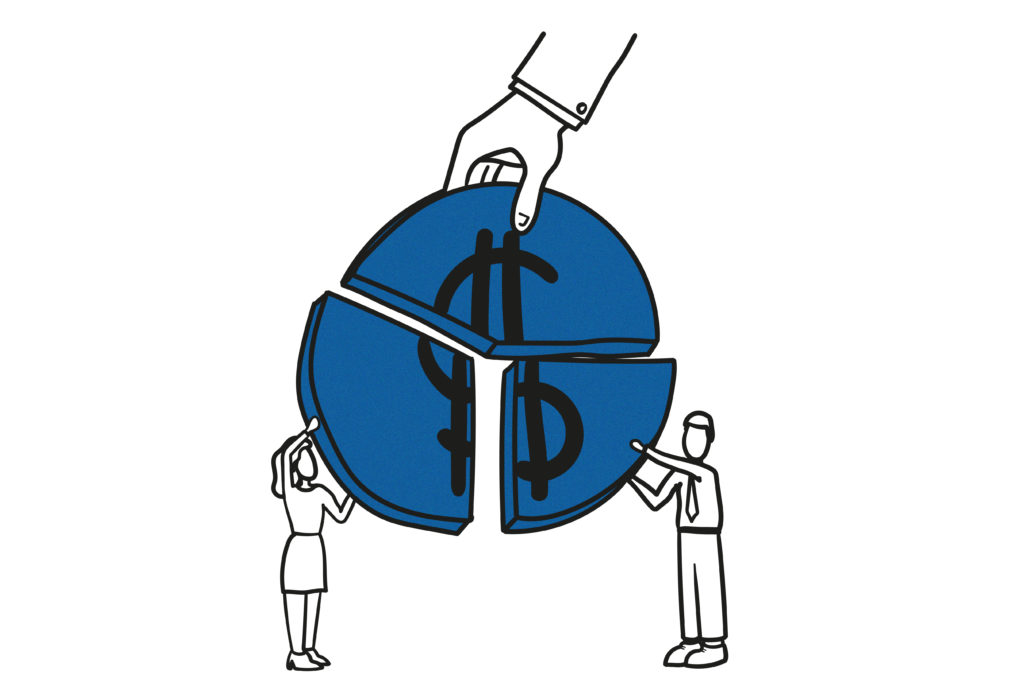 If you really want to commit to doing charity in some form, then perhaps telling your staff that 5-10% of the work that will be done is going to be pro bono, so it’s measurable and accounted for.

At the end of the day, I want my clients to be as profitable as possible.

Don’t get me wrong, I love that there’s so much empathy within my client-base and I respect that they want to do good in the world, but they aren’t doing themselves, their shareholders, or their staff any favours by wasting time, effort and resources.

The difficulty lies in looking carefully at your clients and staff – identifying who the charity cases are and making the decision to either keep them or let them go.

If you’re losing money, then it’s probably time to summon up the courage and do the inevitable. Getting rid of the charity cases will improve efficiency, free up time for new clients and allow for faster growth. 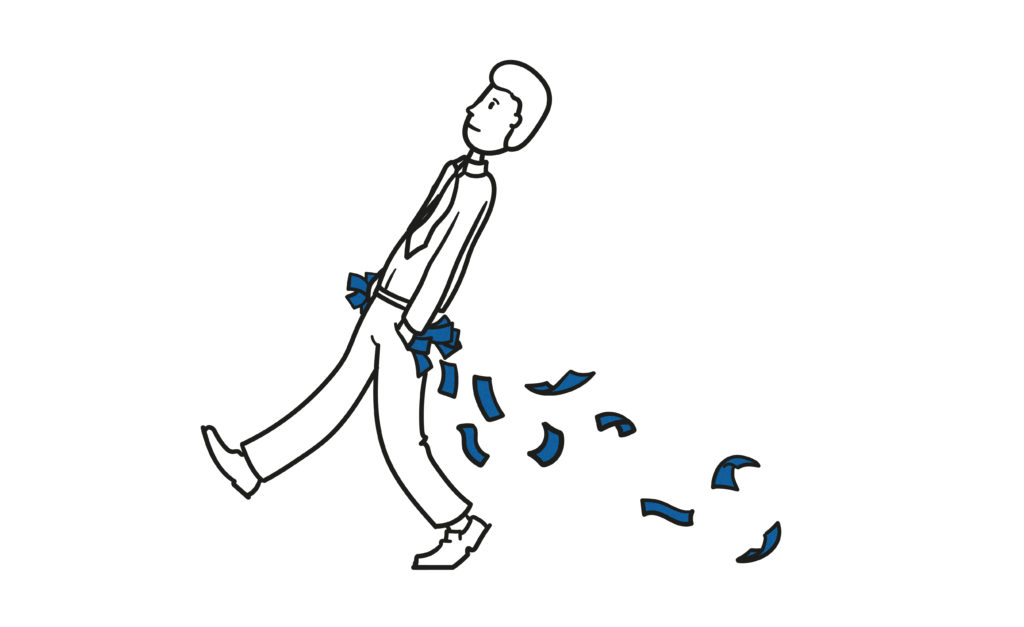 You need to be clear with yourself around where the charity starts and where it ends.

This might end up pissing you off, but at the end of the day, you have smarter choices and options to choose from if giving back is a priority of yours.

Remember that starting and operating a business isn’t easy and in order for you to keep on a trajectory of growth, certain sacrifices are absolutely necessary. Keeping a client that can’t pay at times or that needs you to bail them out of sticky situations will bring about more harm than good; the same goes for an employee that doesn’t quite grasp the role that they have in your business or that ends up slowing down the momentum with backlogs.

Decide what you want in the years to come.

I understand the ethical dilemma that you might be facing, but if you open up your perspective and look at it from Spock’s point of view: “the needs of the many outweigh the needs of the few.” 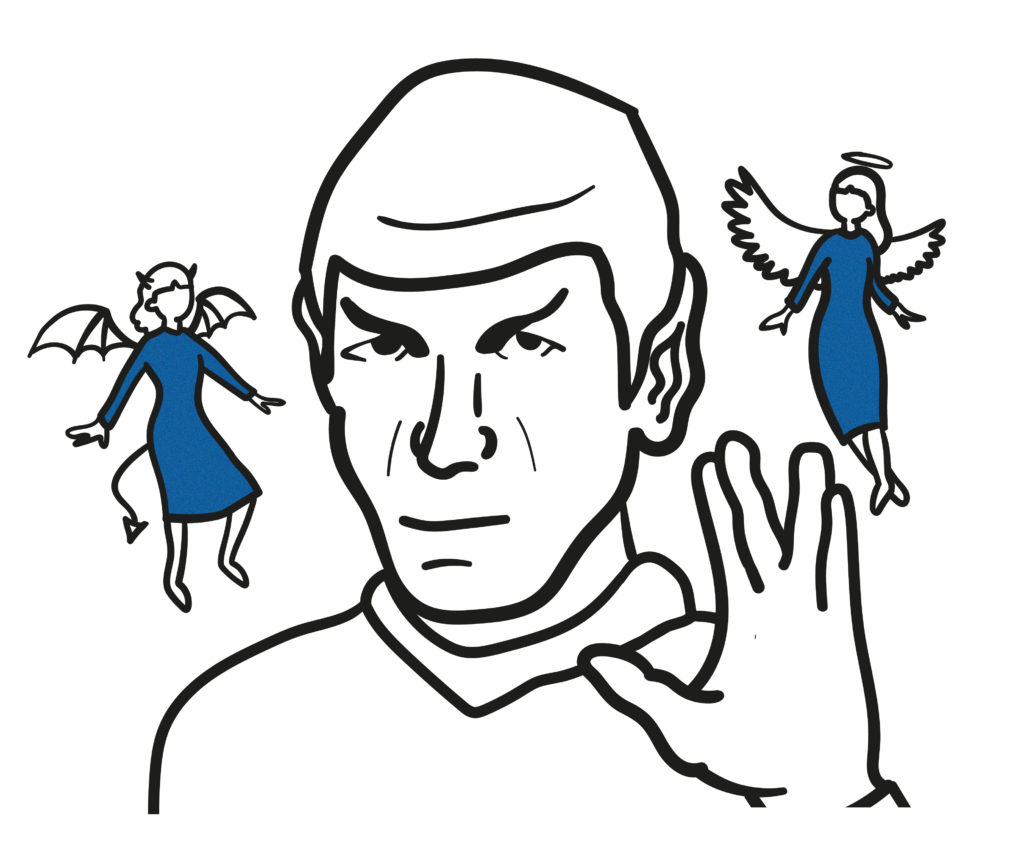 This simply means that you should focus on driving your business to greater heights and then affect change at a larger scale, rather than catering to the handful of clients or employees that act as charity cases and slow down your business.

The choice is entirely up to you. I’m not saying that it’s a smart choice, but you decide.

And if you are acting as a charity, willing to give away money without any return, then count me in; I’ll gladly be a business coach that does nothing and still gets paid.

It will drive me insane.

I’ll end up sharing more strategies, tactics and advice with you; I’ll seek any opportunity to help you become the success that you dream to be; I’ll give you the time, effort and energy that you require as a business owner and leader to become the very best.

It goes against my very fabric to do nothing and walk away with pockets full.

I’ll prove it to you: