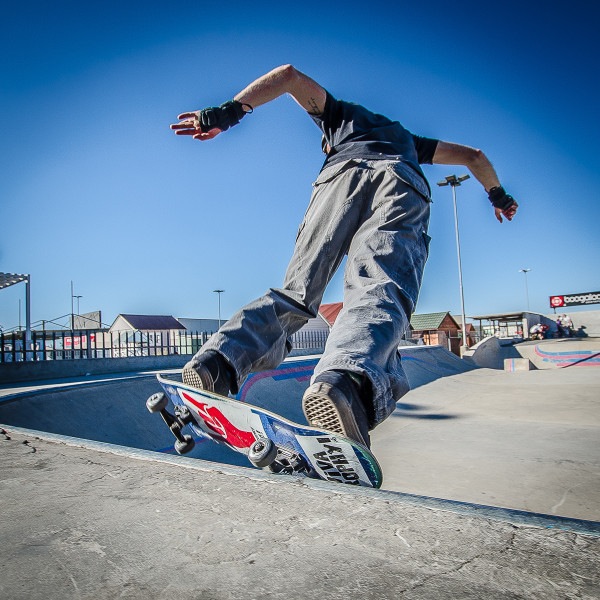 It took me 17 years to conquer my fear.

A few months ago I wrote this post on my lost love for skateboarding and how I rediscovered it.

Yesterday I managed to complete my dream and pull off a pretty basic trick (with not much style) that had eluded me my entire life.

I just want to reiterate the fact that at no point in your life should you give up your dreams and ambitions. There are few feelings as pleasurable as completing a goal that is only for yourself and not being done to prove anything to another person.

This is a backside 5-O grind on the quarter pipe at Stoneridge. Again I want to thank Tim Moolman for the encouragement & patience of God.

My knee is blue but it was totally worth it! 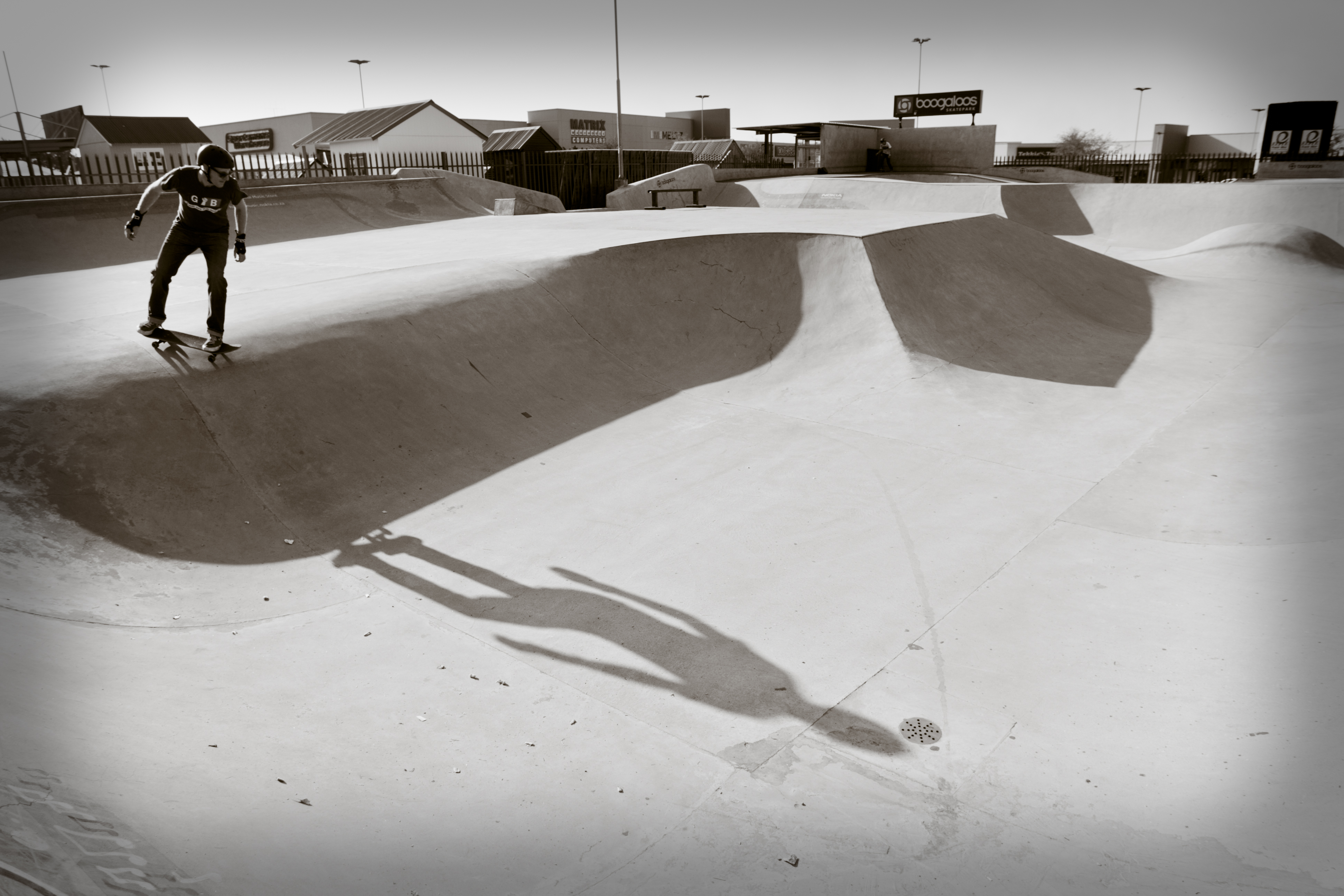 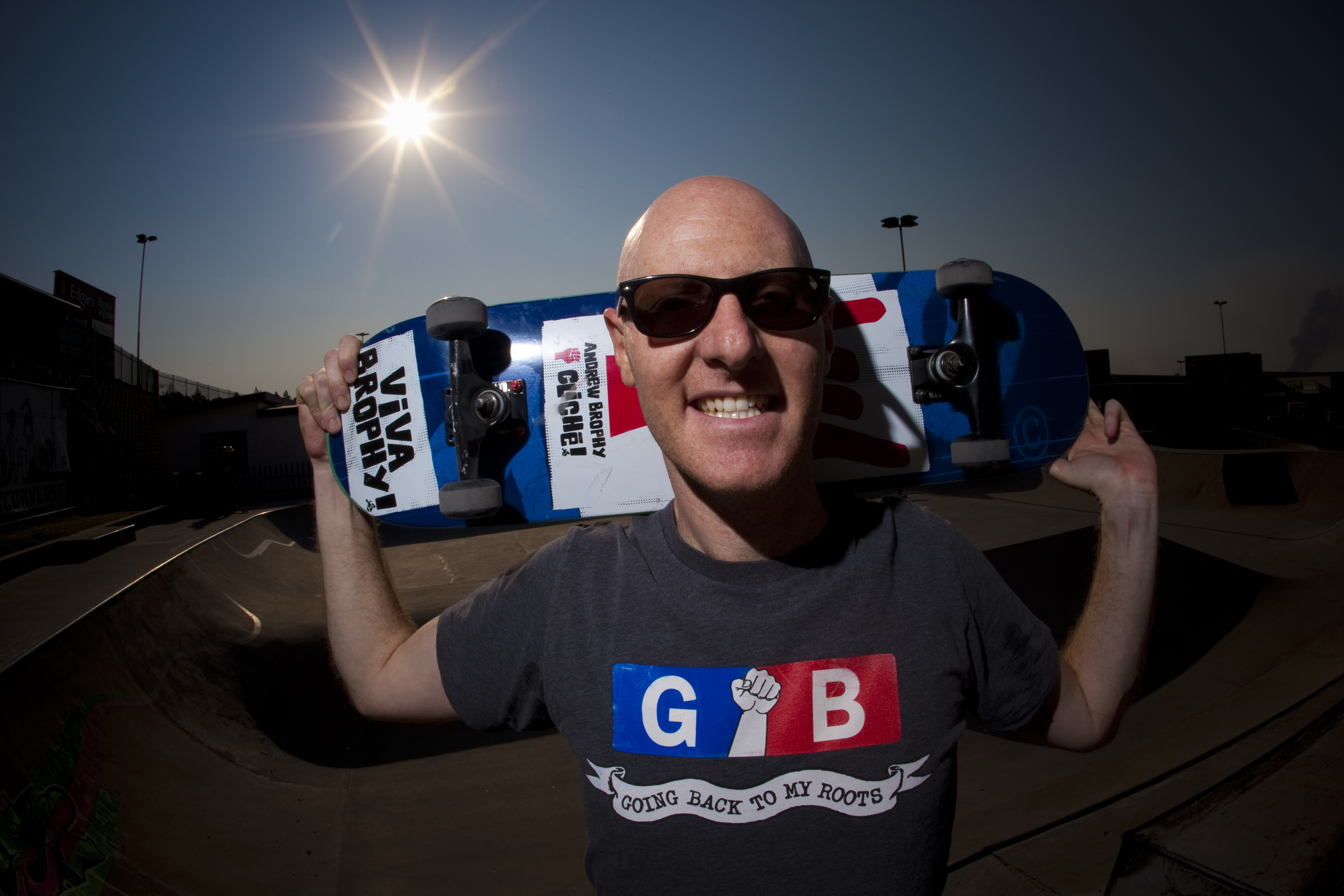 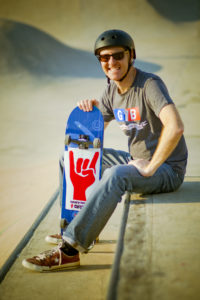 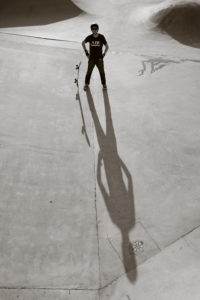 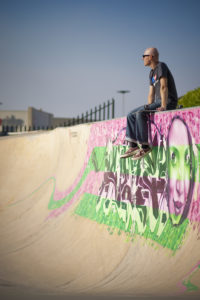 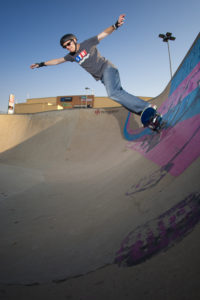 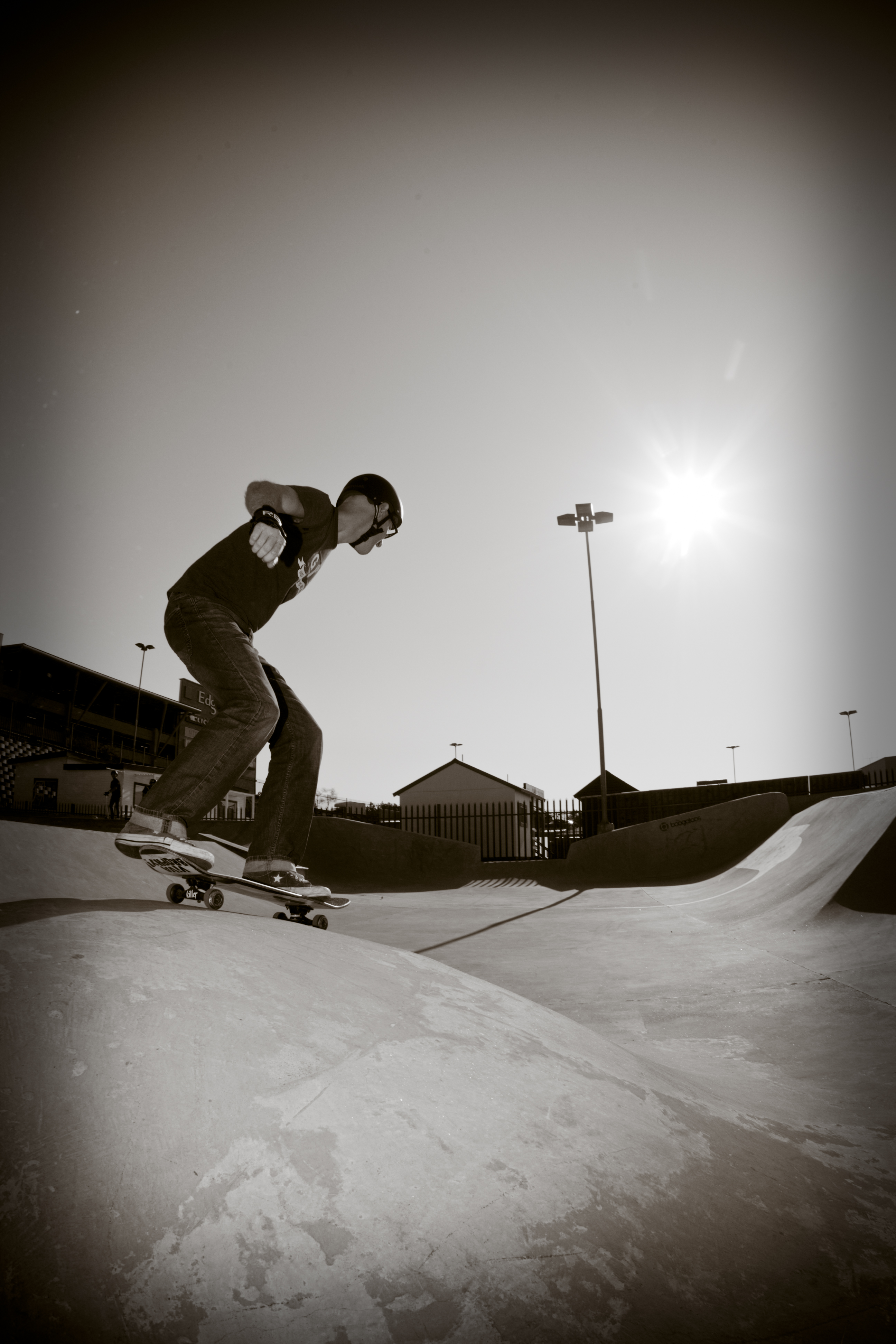