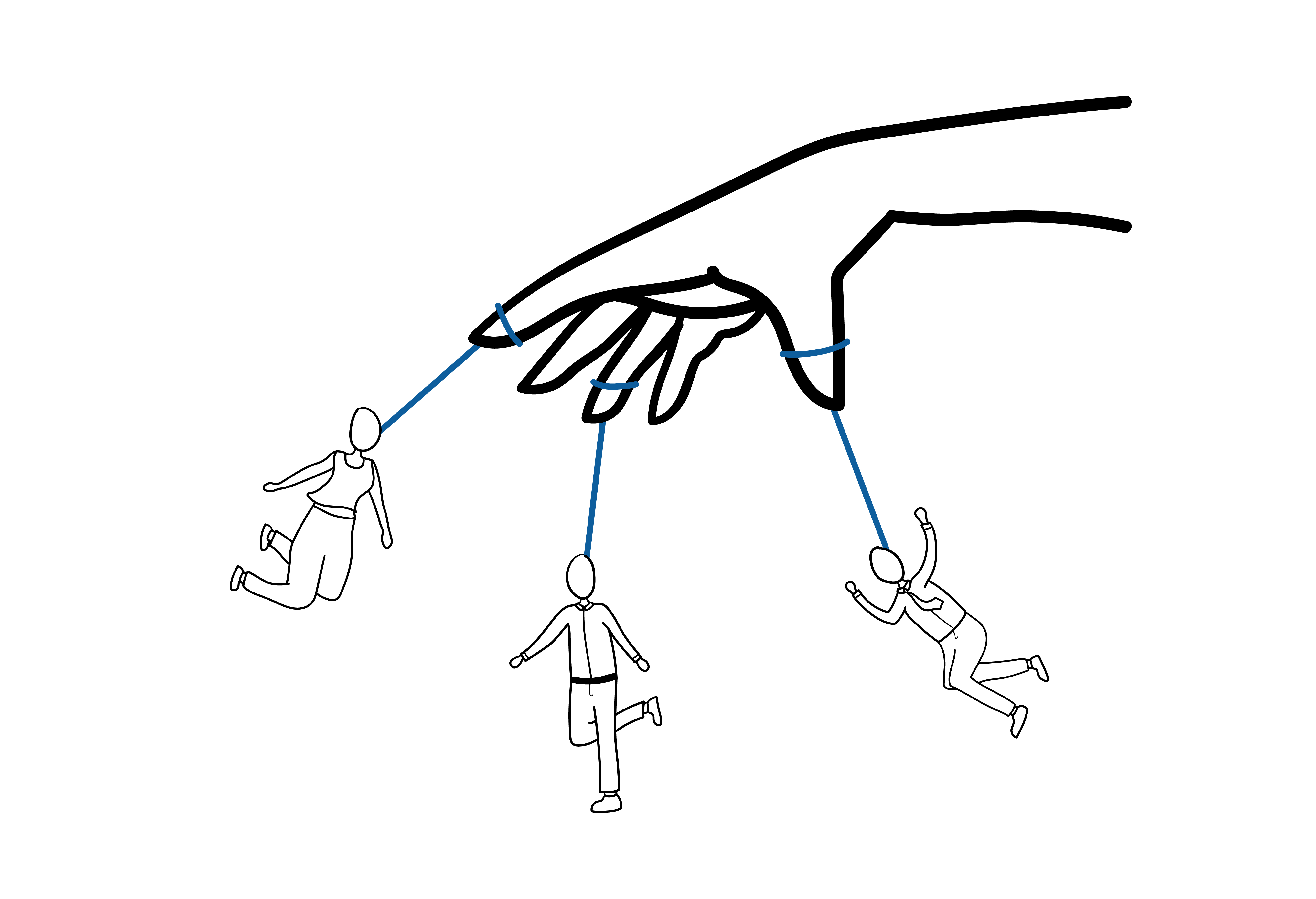 5 Reasons (Other Than Money) Why Entrepreneurs Work So Hard

I rarely find entrepreneurs that don’t work incredibly hard in their businesses. They often make major sacrifices by spending loads of time away from family and friends, neglecting their health and giving up on moments of leisure (holidays, gatherings, etc.), in order to be the best at what they do.

Working hard to become successful and run a great business is generally for one major reason: making profit. Usually, making as much money as possible to have the freedom, security and comfort that financial stability can bring you is a huge motivator.

But I feel that it’s not always quite as simple as that.

I’ve come to discover that there are 5 more reasons (other than cash) that motivate entrepreneurs.

Let me enlighten you:

5.A Sense Of Guilt 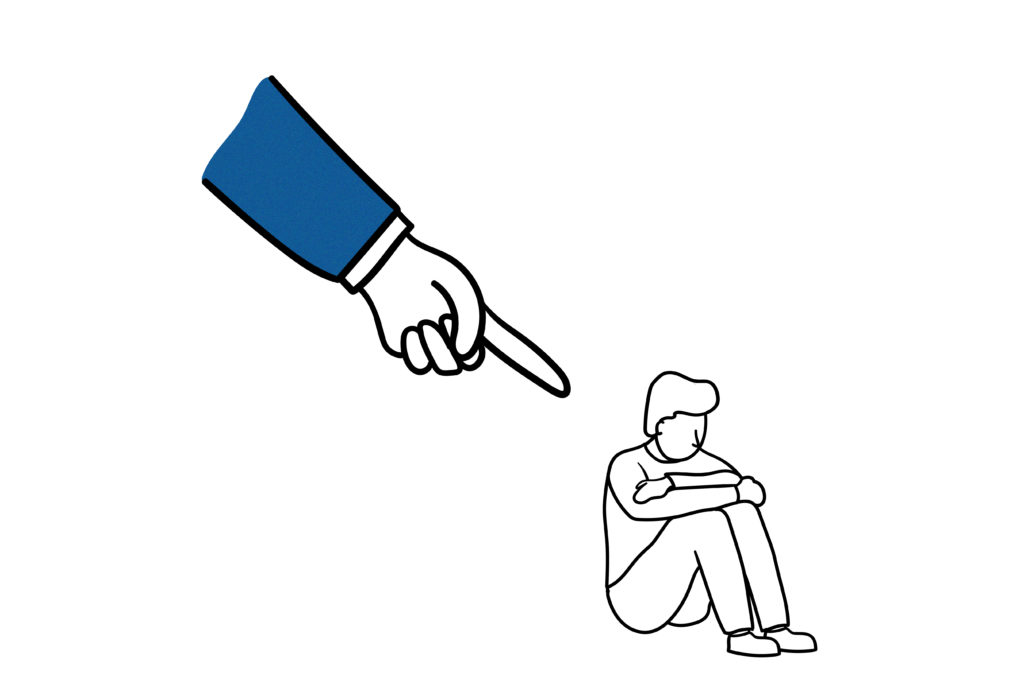 Some business owners feel that if they’re not working, then they are being lazy, unproductive and aren’t making a valid contribution to society. People that deal with guilt generally have an internal narrative that reminds them of their obligation to work harder for themselves or for someone else (be it for family or to keep a promise).

There are many people that use guilt to drive their ambition for success and quite often do very well in running a business or in developing a strong career path.

And although it certainly does motivate them to do things, or at least get things done – it’s not exactly a healthy reason to work harder. Guilt often creates a sense of shame, especially if something doesn’t get done or get done right. Yes, we all need to be responsible and hold ourselves accountable, but shame can end up bad for your health and negatively affect your output. 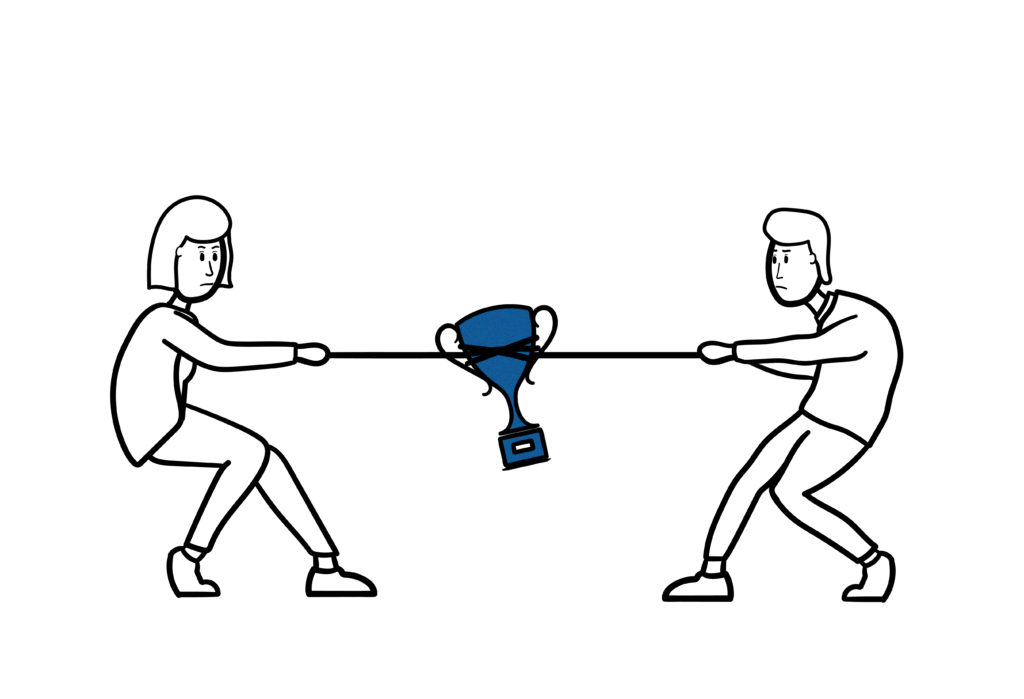 Some people are highly competitive and absolutely love to win. Losing is never an option, so doing whatever it takes to be the best at what they do is a huge motivating factor. While competing for profits is one thing, competitive business owners see a challenge in almost anything.

Winning can be subjective, though; it’s relative to each individual and will differ from person-to-person. But the highly competitive entrepreneur is often never satisfied with one metric of success, rather they constantly seek out new benchmarks to measure achievement.

When you interact with someone that loves competition, you come across questions like, “How many people do you have in your business? What are your profits like? Who are your biggest clients?”. And usually, questions like these are aimed at gauging the level of success a person has, so that they’re able to determine the best route to take in order to become the better leader.

Being competitive can be great and help you in reaping many rewards, but there are a few disadvantages that come with the desire to always come out on top. There’s a fine line between the enjoyment of playing the game to win and negative motivators like jealousy, envy, and obsession. Sometimes being overly competitive can also mean that you secretly want others to fail, that you don’t want others to be on the same level as you, and that you don’t care who you hurt to get what you want. 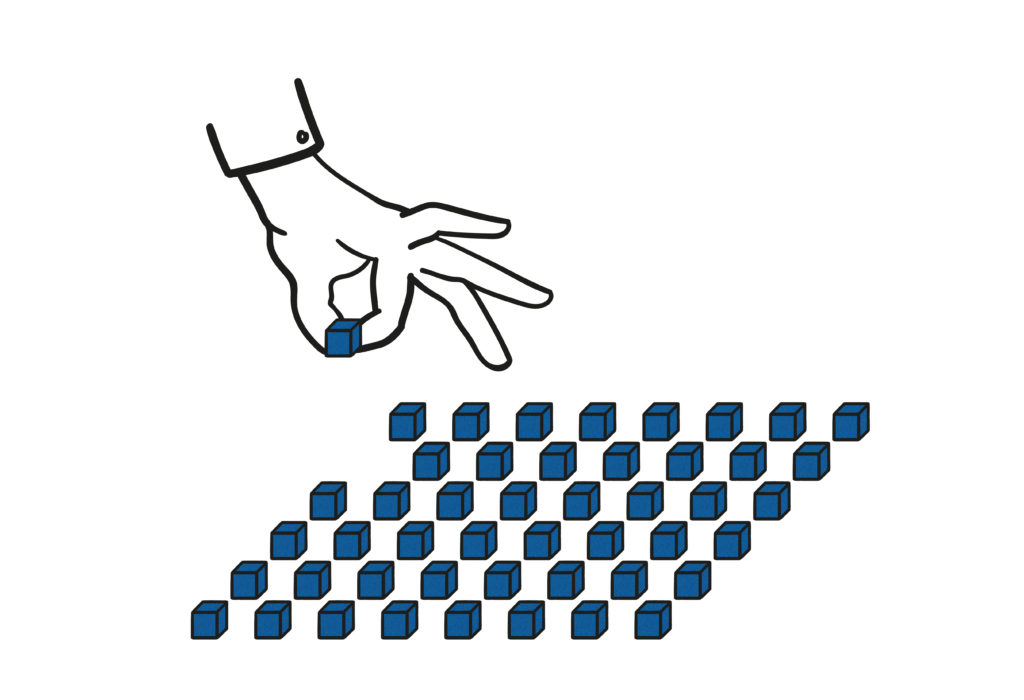 Some people are addicted to perfectionism. Obsessive Compulsive Disorder can sometimes play a role, but certain individuals can’t progress until they believe a product, service or task has reached the point of perfection.

The thing is that it takes a lot of hard-work, energy and time to try and attempt perfecting something. I’m not saying that being mediocre in everything that you do is alright, but putting too much effort into a product or service can sometimes do more harm than good. While causing you heaps of stress, which can lead to emotional outbursts, perfection is highly subjective and not always worth the attention that you give to it.

While it might seem admirable to give everything your all, it’s not always effective. Sometimes giving a product or service that is too polished can be off-putting. Also, by trying to make something perfect, you put yourself at greater risk of taking criticisms too seriously which might end up in feelings of failure and resentment. 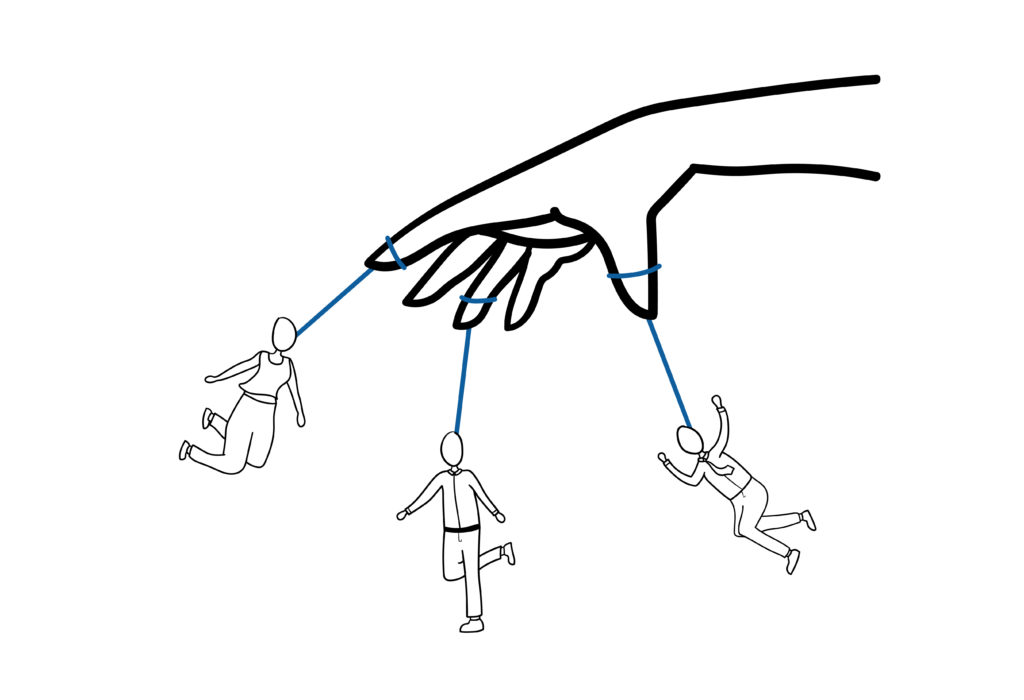 I’ve come to find that plenty of business owners are driven to do the important work themselves in order to have complete control of the outcome(s). They love either being in control or take complete joy in controlling others. If they aren’t actively involved in the business (pulling the levers, engaging with the work) then they feel pained by a lack of control.

While I often suggest that giving clear briefings, delegating the work that needs to be done and evaluating it afterwards can give you just as much control – there are some absolute control freaks that simply can’t give up that sense of power. This insatiable need to be in control all of the time can be traced to the desire of being right all the time. It creates discomfort in others and displays deep-seated issues of trust.

It might seem like doing the work yourself would be a better approach and your pride might tell you that your involvement is crucial to the success of a product, service, process or operation, but there are plenty of disadvantages that come with being overly controlling. If there’s one way to annoy the living shits out of your employees, then revising their work over and over again is certainly a great option. You end up making people feel inferior and like they aren’t good enough. It can also create resentment and diminish the respect that people have for you.

1.An Addiction To Dopamine & Adrenaline

This one has become more and more apparent, especially in business owners that work from home. These people are often motivated by the stress of getting work done – they thrive under pressure and quite often produce excellent results. Working hard and through long hours, they function well on the adrenaline and dopamine that comes with the pressure that they deal with.

The idea of producing great results under pressure is called eustress. Eustress is often associated with growth, productivity and skill development – but with any form of stress (whether good or bad), there is a chemical/hormonal reaction that takes place within the brain and body. When dealing with situations that involve pressure, there’s a release of adrenaline, dopamine and cortisol (to name a few) into our bloodstream and it’s not always healthy.

Dopamine is usually released upon achievement of a goal and leaves you feeling great – like a drug, this can become addictive. With adrenaline and cortisol – the two negative hormones that are associated with stress (and eustress) – you end up doing more harm than good. Adrenaline, our fight or flight hormone, causes the body to react to these situations (sweaty palms, frustration, mood shifts) and can have negative effects in the long-term. Cortisol, the stress hormone, is a slow-releasing chemical that can negatively affect our immune systems, blood pressure and digestion (along with others).

With a cocktail of hormones coursing through your veins, it can inevitably have negative effects. And one of the biggest issues is that of depression. Long-term, these chemicals will bring harm to the mind and body; short-term, you can be left with feelings of sadness and hopelessness.

Being that addiction plays a role, when you do end-up taking a break or vacation, then the lack of hormones will affect your mood and energy-levels; you’re basically going cold turkey and it will take up to 2 weeks for your body to stabilise.

Most business owners that are motivated by these different factors usually relate to two or more of the reasons listed above. Some people are driven by guilt and perfection, some by control and competition – each person has more than one motivator.

As a business coach that comes into contact with so many different personalities, I recognise some of these traits in some of the entrepreneurs that I assist.

Making them aware of what motivates them is crucial for self-awareness and understanding why they do the things that they do. In helping them realise these things, I’m able to advise and guide them towards better thinking, reasoning and action.

Knowing how these reasons affect you and why they might be unhealthy will push you towards becoming a better business owner, leader and human being.

Being a business coach means that I not only want what’s best for your business, but for you, as well.

I’m driven by the desire to make your life better, your business better and your approach far more effective.

You deserve a coach that takes every single thing into consideration and not one that is purely motivated by profits, control, competition, guilt, stress or perfection.

So take what you deserve: