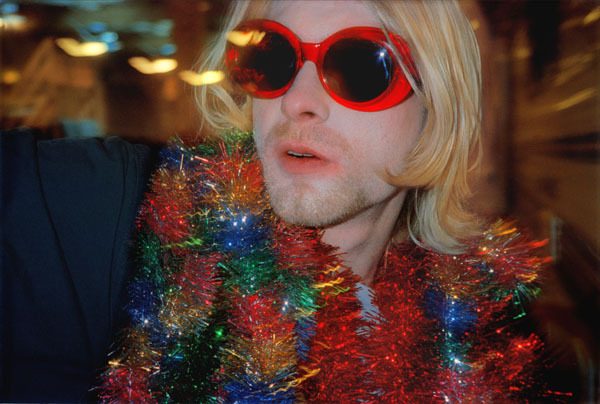 By Brent Spilkin14th May 2010No Comments

Sometimes, when we’re feeling too deep and nostalgic for our own good, we
get to wondering whether Kurt Cobain was the last real rock star. We
certainly can’t name another musician who, in the 16 years since his
suicide, has emerged as a legitimate heir. So perhaps that’s why the tragic
legend’s legacy remains so ubiquitous in the music world, and why we were so
curious when we heard the Seattle Art Museum was dedicating an entire
exhibit to art featuring and inspired by the Nirvana frontman. The show,
titled simply Kurt, opens today and runs through September 6.(Seattle art
museum) After the jump, we present a gallery of images from exhibition,
ranging from iconic performance photos to Elizabeth Peyton’s dreamy, washed
out portrait of Cobain. 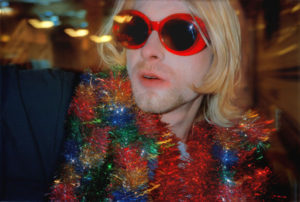 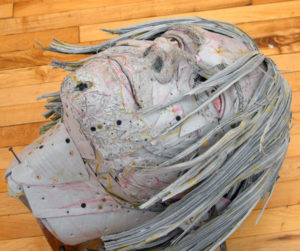 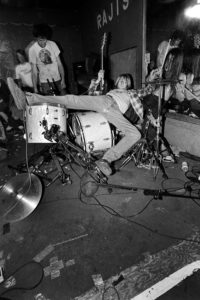 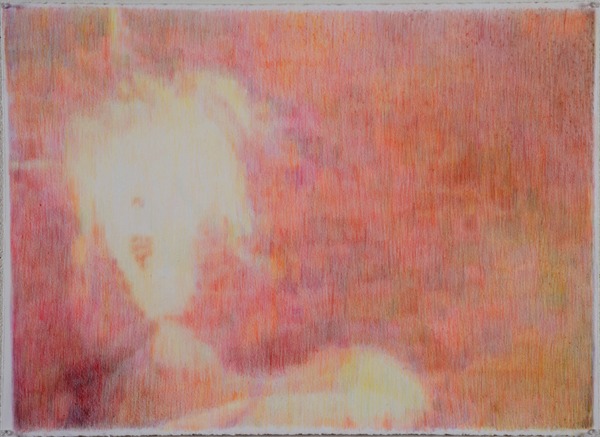 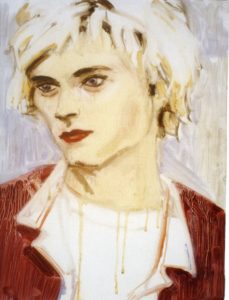