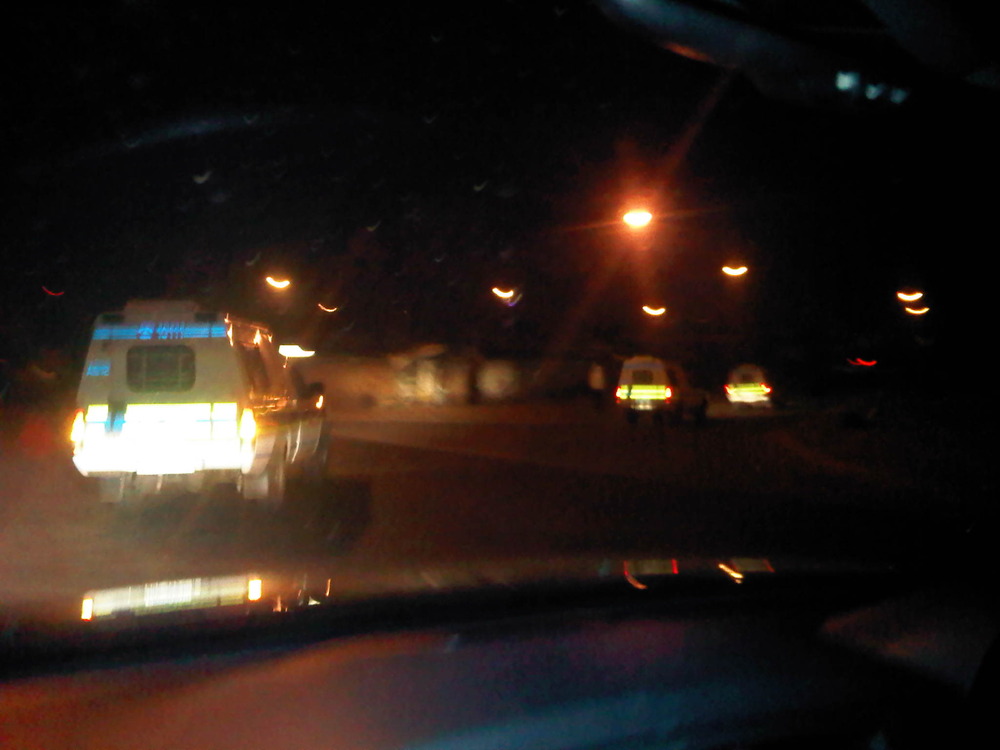 By Brent Spilkin21st Jul 2010No Comments

It was going to be a quiet Friday night. A week and a bit after the World
cup soccer had finished and my house mate, Jon, and I were gonna chill on
the couch and watch some bullshit TV. “lets Vegetate” was the call.

At about 7:30 pm, an ex employee, lets call him Sipho, called me on my cell
phone. Sipho who left the company with no grudges or issues still had the
same cell phone number, so I knew it was him calling. After a large exhale
and wonders as to “what the fuck he wants” I answered the call. “Boss?” he
asked. “Yes Sipho, what’s up?” I was then told that he had seen one of my trucks in Spruitview (a section
of Vosloorus) offloading stocks at a house belonging to a current employee
of mine. Its 7:30. Its Friday night. There is no ways this is legit. I called by security manager, Blackie. He called 10111 (the SA police
Service emergency number). The SAPS said it was not an emergency and we
should call 112 – the national emergency hotline. We did. I think we still
holding.
We then called the nearest SAPS department to the factory, in Alberton, who
dispatched 2 vehicles to our yard. I made the call. Lets go to the office.
So Jon and I, jumped in the car, in the cold dark night and speed off to
work, like Starsky and (Stoned) Hutch. By the time we arrived at work some
35km away, Blackie, the 2 Cop cars and my missing truck were in the yard,
along with the 2 suspects who were now locked in the back of the one
Paddy-wagon. (not pussy-wagon). The address details that were given to the cops by the suspects were
incorrect but with the help of Sipho on cell, the Cops were directed to the
right Location in the right section. Bear in mind there are no street names
or numbers, so it’s a challenge. We met up with another 2 Police vehicles
en-route so there were now 6 vehicles with flashing lights and hazards
driving through some of the poorest parts on the planet. Picture this: we arrive. 8 cops and Blackie pull out there guns and charge a
house, the neighbours stare on and dogs are barking all around. Jon says
“come lets go in!” I reply “Jon, calm down, when the cops say its all clear
we will go in!” Jon then cries “Don’t be a pussy dawg!” He jumps out the car
and ducks behind the bonnet of my 4×4. The adjacent house full of people
laugh. I blush. Thank god its dark. The Long and short of it was we got back all the stolen stock, the vehicle
was recovered (no thanks to Netstar who still have no signal!), the 2
suspects are still sitting in jail, a week later, and by the time I got back
in bed 2 hours later I had received an automated Text SMS with my officers
details and case numbers. The Alberton Police Department rock and they know it! I just handed the
officers some free stocks for their hard work and commitment to making this
difficult living environment just a bit safer and easier. Brent
Ps, so much for the chilled Friday night. Sorry Jon. 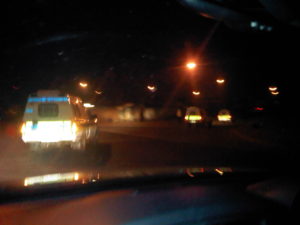 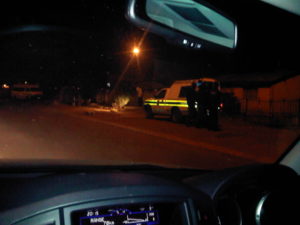 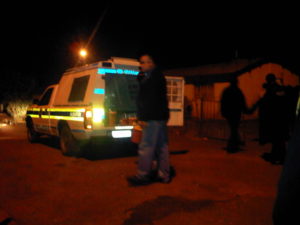