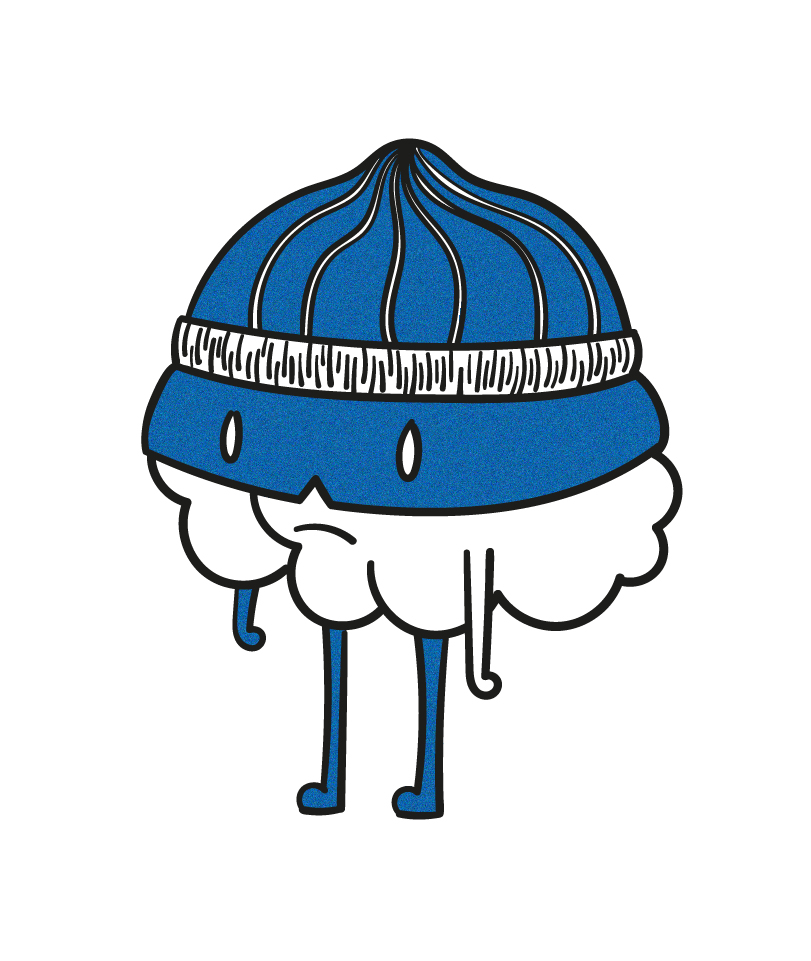 Embracing The Inner Imposter – The Psychology of Business (Pt.1)

By Brent Spilkin5th Jan 2021No Comments

In a short series of psychology-related topics, I’ll be exploring how particular psychological factors play important roles in the characteristics of business owners and how they come to affect the decision-making processes in the running of their businesses.

The first part of this series will be based on the imposter syndrome, which I find a number of my clients having to face and deal with on a regular basis. 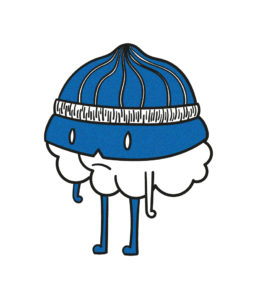 Ultimately, this cognitive bias affects the way that people perceive themselves, their skills and abilities in a negative light – which is why using it as a tool or weapon, rather than a deterrent, will go a long way in creating a strong, herculean leader.

What Am I Doing Here?! Surely I’m Not That Great.

Like with the majority of psychological, or sociological biases that are present in the world around us, there’s always a spectrum to consider. Some people sit on the deeper end of a spectrum with all of the features included in that diagnosis; some closer to the middle, with only a few; and some on the shallow side, with one or two of those patterns.

Not everybody has the most severe case of imposter syndrome, but many will certainly resonate with a number of the key attributes that come with having to deal with it.

In short, this bias refers to the belief of not being good enough to have the skills, talents and abilities necessary to be doing a great job in their respective field, regardless of the achievements, praise and positive feedback that they may receive; viewing themselves as fraudulent and carrying the belief that they shouldn’t be as successful as they are, even when they are completely amazing at doing what they do.

This can certainly be a scary experience or feeling to have, as it can cause damage to their own self-image and take away from the motivation that got them to that influential position in the first place.

But, if you’re someone that deals with something similar, you shouldn’t be alarmed, as it boils down to a defence mechanism that attempts to protect you from the unknown. It’s your own mind telling you that you’re better off in the comfort zone, free from risks or potential danger; simply, your fight or flight response being kicked into overdrive. 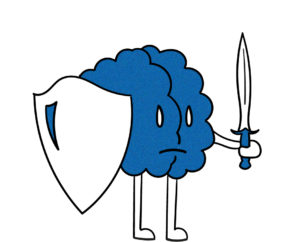 It’s common to find that people with this sense of imposterism often have stronger empathy and a great deal of humility, as they strongly care about the opinions and well-being of others first and will often distance themselves from their own ego and pride.

This doubt in their own ability to succeed in gathering new clients, asking for more money when it’s deserved, getting their dream job, or even launching that new and exciting business, is a bias that should be worked on to reap better outcomes in life.

Understanding The Barrier In Order To Break It Down

Through understanding that you might have imposter syndrome, you’re able to take the necessary steps towards slowly removing some of the obstacles that are impeding you from achieving all the great feats you’re capable of.

With lists of resources (especially online) that will help you chip away at that barrier to your success, you will most definitely find ways to ease your conscience and make a powerful impact, while still remaining true to yourself.

Some of the best recommendations are to: separate your feelings from the facts, by acting logically and rationally towards situations, rather than emotionally; condition yourself to respond in a more optimistic way to any failures or criticism that you might face, adapting and learning from mistakes instead of harbouring on them; and keeping away from seeking out too much external validation, as it often does more harm than good – find other measurement methods that prove that you are doing a great job and keep at it. 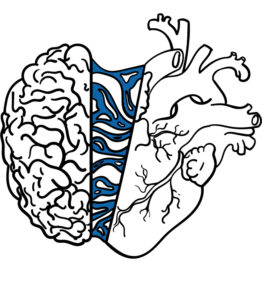 Having a little bit of imposter syndrome isn’t a bad thing; as I mentioned before, you’re more likely to carry a sense of humility and higher levels of empathy, which works wonders in developing stronger bonds and connections with people.

Adopt the positive attributes that it offers you, weaving it into your personal philosophy and try your best to not be overcome with damaging self-reflection, especially when you are as amazing as you are.

Understanding and using this bias or mental block as a tool to achieve greater things will be far more beneficial in the long run. Remind yourself that nobody out there is perfect, bulletproof and without their own faults and failures.

Not only the people around you, but also your business will be highly appreciative of the fact that you’re making the effort to find peace and fulfilment in yourself, rather than being at war with your own thoughts.

I sometimes feel like an imposter, like I’m a bit undeserving at times; But, I’m often reassured by looking back at all the amazing things that I have accomplished and the many people that I’ve helped over the course of my career as a business coach.

Tell me your story, why you might be feeling like a fraud or undeserving and I’ll help with a touch of guidance in giving your business some much-deserved vision, again.

You deserve it, your business deserves it – so reach out to a coach that cares: