Why I love Jo’burg so much and a little less every day.

I was born in Hillbrow in 1975. For the first year of my life my family unit lived in Berea on the eastern outskirts of modern-day Hillbrow. We moved shortly after to the now, much greener northern suburbs, where my mother has lived in the same house for 37 years. I am a true Jo’burg boy. My accent reveals this truth.

Except for a brief stint in London I have not lived anywhere else in the world for an extensive period of time. I love Johannesburg. I preach my love on the interwebs and to friends and foreigners, alike. I defend Jo’burg in the great war between Johannesburg and Cape Town and I take pride in the fact that I live in the greatest city in Africa.

But something is slowly changing.

There is the great anecdote about the boiling frog that I have always believed to be true of the people who live in South Africa and Jozi in particular. The last 2 years of my life have been spent working in the inner-inner city of Johannesburg, where the melting pot of cultures and lack of space is obvious. Crime is rampant and local government service delivery is poor. These are not new revelations and I have been aware of this from as early as leaving high school, which I attended near Joubert Park, in the city centre, twenty years ago. What’s become more worrying is the ease at which my fellow neighbours and I are now accepting this slow decline.

I recently returned from a two-week break in Cape Town over December where I was deliberately looking at how well the city runs in comparison to Jo’burg. Cape Town is quite literally a different country. Yes, there are litter and crime and unemployment issues but the traffic lights all work, recycling waste is easy, the street curbs and island don’t have weeds growing out of them and the distinct lack of potholes is staggering. How can they have got this so right when Jo’burg has far more tax payers and a larger economy?

I am not one to talk politics but clearly at some level the Democratic Alliance (DA) has managed to grapple with problems and resolve them where the ANC is failing fantastically in central Johannesburg.

I’m considering “emigration” to the fairer Cape as an alternative to being boiled alive in Jo’burg. I fear that the path we take in Jo’burg is slippery, downhill and full of greased politicians.

I love my city. My tree-lined city. My non-windy city. My  vibrant city. My city that I know so intimately. It saddens me to even consider leaving my network of friends, family and local businesses but the right hemisphere of my brain is winning this fight of leaving.

All that was won in the great fight to freedom is slowly being lost. I should end this post with “Vote DA!” but the problems are way deeper than sheer politics and are now engrained in us all. I, like many others, feel that staying and fighting this battle is now a waste of energy and that’s clearly half the problem. 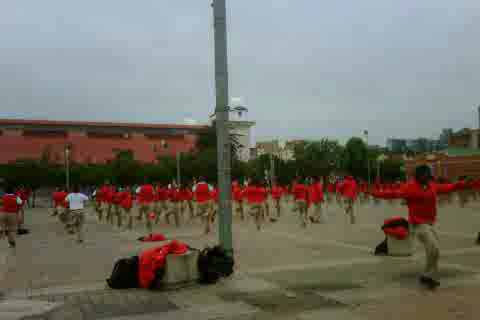 even Joburg has flash mobs! (a short while ago in Newtown!) 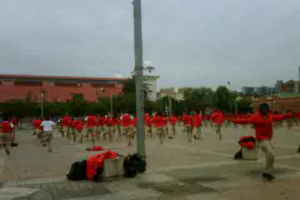 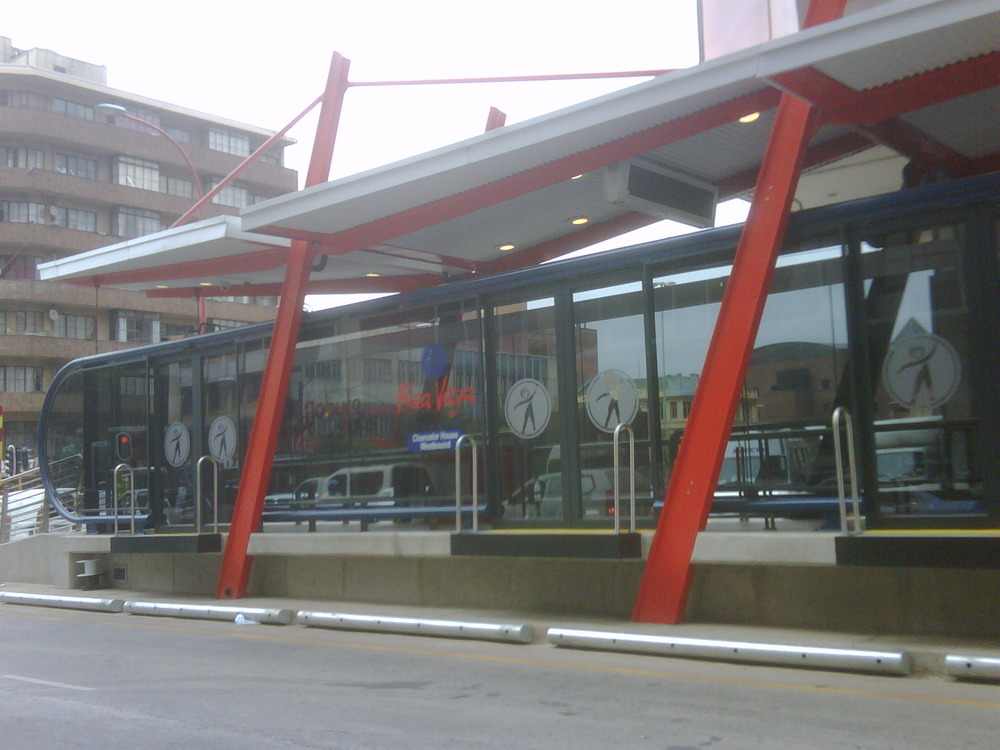 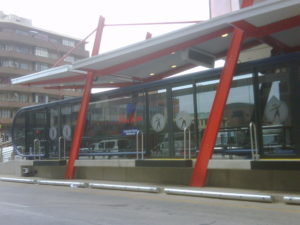 Sent from my BlackBerry® wireless device, so please excuse any typo’s made with my man-size fingers on the teeny weeny keyboard